Everyone has been hyped up about RAM by Daft Punk, those folks over in Japan have even got an exclusive Bonus track called ‘Horizon’ which you can listen to here. It’s very spacey and chilled out and perfect for an early morning or very late at night listen! Would love to hear what you think about this track on the comments below. 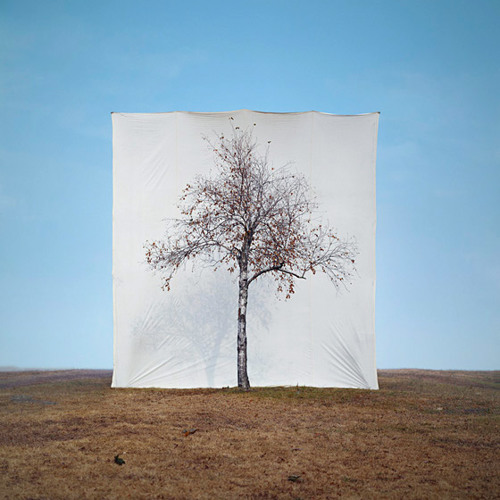 Make sure to grab hold of Giraffages’s awesome remix of the hit single ‘Music Sounds Better With You’ by Stardust! This spaced out summer remix from Giraffage uses the Acapella from Stardust’s track which he has overlaid over some beautifully arpeggiated synths which gives the song new chill-wave life. Stardust was a project one-time musical collaborative of producers Thomas Bangalter of Daft Punk , Alan Braxe and vocalist Benjamin Diamond .This short-term group launched the immensely popular song “Music Sounds Better with You” in June of 1998. The song was an instant hit and many considered it as one of the best house songs of the millennium.

What makes this track even better is the fact that you can Download it for FREE!

WE’RE ALL UP NIGHT TO GET LUCKY! DAFT PUNK, PHARRELL AND NILE RODGERS! When the album is released the internet will break!

A look at the collaborators behind Random Access Memories, the
new album from Daft Punk. Episode 2: Todd Edwards.
Pre-order on iTunes: http://smarturl.it/RAMiTunes

The Collaborators, a series by The Creators Project with direction from Ed Lachman. http://randomaccessmemories.com/

The Creators Project is a partnership between Intel and VICE:
http://thecreatorsproject.com/ 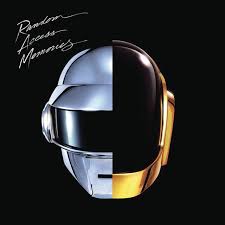 A look at the collaborators behind Random Access Memories, the
new album from Daft Punk. Episode 1: Giorgio Moroder.
Pre-order on iTunes: http://smarturl.it/RAMiTunes
END_OF_DOCUMENT_TOKEN_TO_BE_REPLACED