You can now stream the new Primal Scream album ‘More Light’ on Youtube. There are some really great tracks including Invisible City, 2013 and It’s Alright, It’s Ok. The video below is Side A of the vinyl and if you click to read more the other sides are posted on the full post. The album is Released 13th May 2013. Pre-Order Now: http://primalscre.am/MlD4h3

END_OF_DOCUMENT_TOKEN_TO_BE_REPLACED

Here is the performance of ‘Invisible City’ by Primal Scream which was on BBC2 show Later… With Jools Holland on the 16th April 2013. On the show they also played the two other songs which they have released on their soundclous ‘2013’ and ‘It’s Alright, It’s Ok‘ both of which seem just as good as this track, with its upbeat pulsating bassline it is sure to get you moving and will be a massive festival hit over the summer. All 3 songs mentioned are taken from the upcoming album ‘More Light’ which gets it release on May 13th on the bands own label, First International and I myself will be picking up a copy as so far its sounding like one of Primal Screams best LP’s to date. END_OF_DOCUMENT_TOKEN_TO_BE_REPLACED 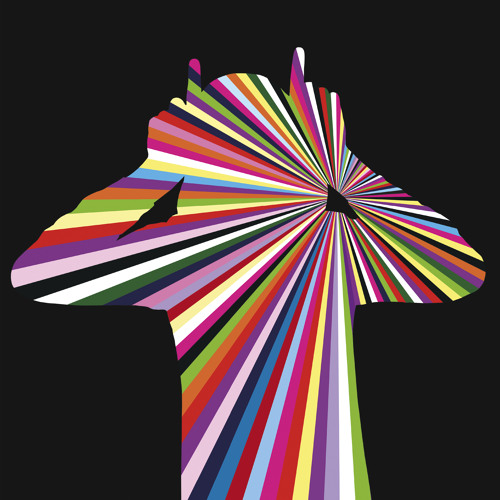 This on first listen sounds like the band are back to their best and the album should be an absolute treat when it lands in May! 2013 is shaping up to be a great year!