Most of you by now will already love Disclosure’s hit single White Noise. So we thought we would post you the official video for you to watch as you probably won’t have seen it. It has been kept very simple in the fact that it is filmed on a building site with what we can only describe as a bearded bloke dancing around! He also eats a bacon butty! Anyhow this is one of the best electronic songs around this year! 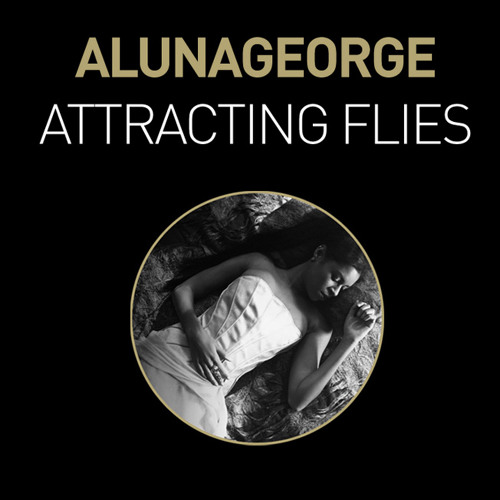 Here is a great remix of the forth coming release from AlunaGeorge from Shift K3Y. AlunaGeorge is set to go from strength to strength this year with dates at Parklife in Manchester and Leeds & Reading Festival. The album will be released on July the 1st and will be well worth a listen!